Representatives of the World Employment Confederation met Guy Ryder, the Director General of the International Labour Organisation (ILO) in Geneva on May 3rd. Main points for discussion included non-standard forms of work, labour migration and the future of work.

Hans Leentjes (Vice-President) and Denis Pennel (Managing Director) represented the World Employment Confederation during a meeting held on May 3rd in Geneva with Guy Ryder, the Director General of the International Labour Organisation (ILO).

Main points for discussion included non-standard forms of work, labour migration and the future of work. Commenting on the Non-standard Employment Report published by the ILO in November 2016, the World Employment Confederation stated that the report content was not stressing enough the positive role played by flexible forms of work in improving inclusiveness in the labour market, especially for the most vulnerable workers. In addition, Hans Leentjes and Denis Pennel challenged the assumption that open-ended, full time contract is the standard form of employment, as only 27% of the global working population hold such an employment relationship. Finally, it was said that the discussion on Decent work should not be based on types of labour contract, as this is not the relevant criteria to look at issues. What labour markets need is a diversity of labour contracts which are providing decent work opportunities (fair wages, access to social protection, respect for fundamental rights at work) regardless of the contractual arrangements.

On labour migration, the exchanges focused on the preparation of the discussion to be held during the ILO conference next June : “Addressing governance challenges in a changing labour migration landscape”. Concerns were expressed about the discussion paper prepared by the ILO Office, as the document does not recognise the added-value of reputable recruitment agencies and does not call for further ratification of Convention 181. The World Employment Confederation reminded Guy Ryder about its active, long standing commitment to rise quality standards within the employment industry, including by taking an active role in the ILO Fair Recruitment Initiative.

As for the future of work, Guy Ryder thanked the World Employment Confederation for “its good and relevant contribution” to the debate (W.E.C. White Paper published last September) and gave more details about the high level commission to be appointed within the next 2 months. It will comprise about 20 people, gathering experts of the labour market as well as workers and employers representatives (two for each group). The working Commission will prepare a report to be published at the beginning of 2019, the same year the ILO will be celebrating its 100th anniversary.

The World Employment Confederation calls the ILO Office to conduct further research to better demonstrate the positive role played by “non-standard employment” in achieving a better functioning labour market, and to directly survey workers from all around the world to better understand their rationale when working via non-standard contracts.

The Head Office will reiterate the willingness of the World Employment Confederation to work closely with the ILO to promote further ratification of Convention 181 on private employment agencies, focusing on countries such as Argentina, Brazil and India.

The composition of the high level commission of Future of Work will be closely monitored. While it is unlikely that the World Employment Confederation will get an official seat, the Head Office will push for some experts to be selected. 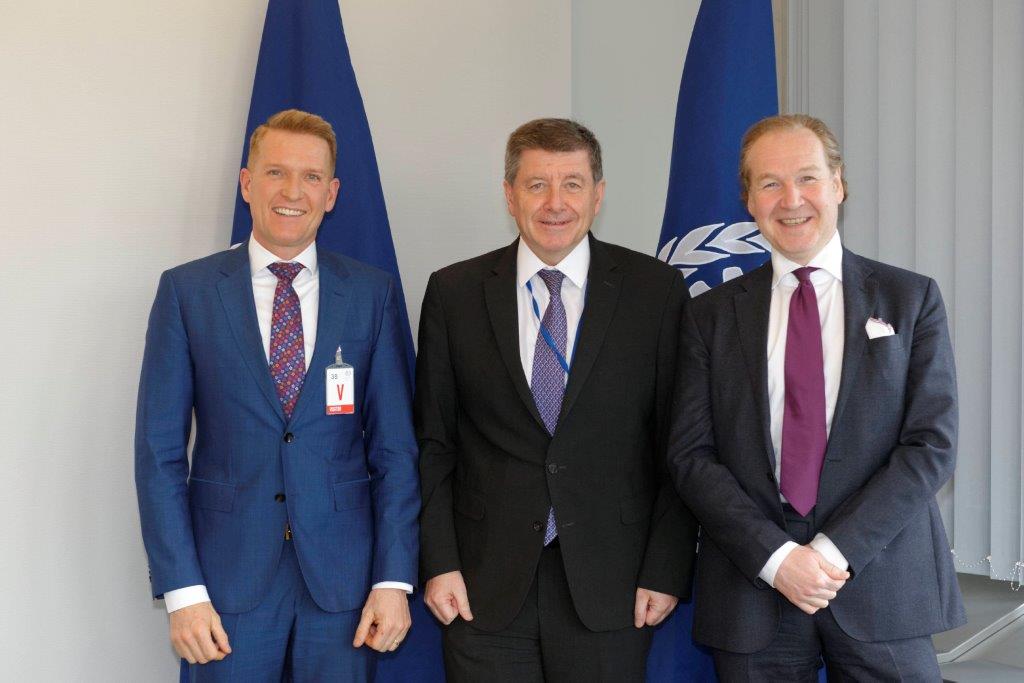