Peter had tried to retire on several occasions but he wanted to keep himself busy, experience new things and meet new people! Agency work just offered him all that… 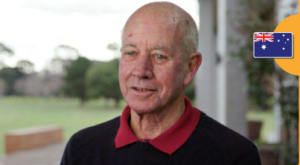 Peter had tried to retire on several occasions. What kept the Australian busy was that on the one hand he found retirement boring and on the other that opportunities which held his interest kept arising. Yet, going back to working 60 or 70 hours weeks was no longer an option.

Peter went out and looked for agency work because he knew about the variety of work experiences that it offered. Together with the agency, Peter clarified what was important for him when it comes to work. He wanted to keep himself busy, experience new things and meet new people. While he considered himself to be too old to begin a new career, he did not feel too old to learn! He was particularly interested to work for and with younger people. He felt that he could assist them by bringing a different set of views and attitudes to work while also picking up new things from them.

Peter now works when it suits him, and takes on contract work, casual work, and part-time work – whichever offers him an opportunity to prove that he is up to the challenge.

Peter’s advice to other people in situations similar to his own, as well as to young people, is to have a look at the vast array of options that agency work can offer them. Just because someone was a General Manager does not mean that the person needs to be in that exact same role again. He feels that the opportunities are immense. Peter’s retirement is not yet here… his temporary work agency always gives him the first call whenever a new role comes along! 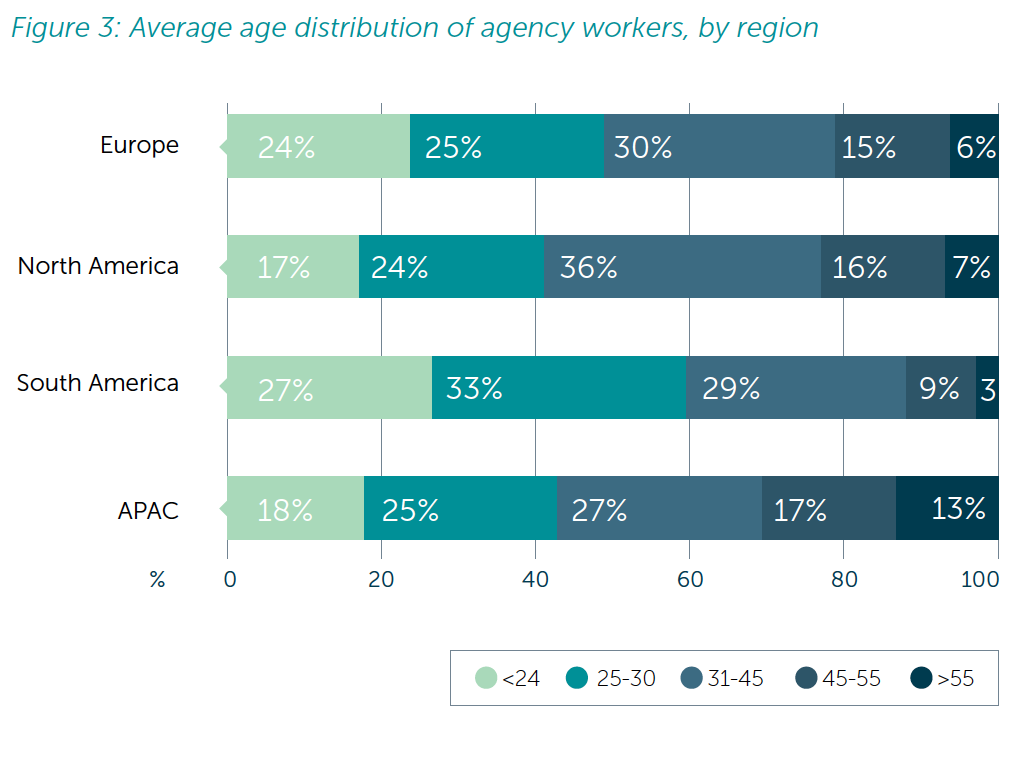 As the population continually ages, people are expected to work longer. Flexible arrangements can serve to bridge the gap between a steady career and retirement, in particular for people losing their jobs in their fifties and sixties who struggle to re-establish themselves in a career. Agency work, due to its lower labour market entry barriers and the support that agencies provide in finding suitable positions, offers a valuable employment opportunity for them.

For more data on the contribution of the sector, check our Social Impact Report 2021.

Agency work is an internationally recognised and regulated form of employment. The agency worker has an employment contract with the employment agency. They are then deployed to a user firm ...

Whether due to the economic dynamics or their personal situation, not everybody who wants to work can find a job. To promote employment and labour market participation for all, governments ...